I did it! I really did it this time! I was able to create a finished piece thanks to the support of my friends and community. After Tooway's initial review, I didn't feel satisfied like..I knew that I didn't put as much effort as I should have. Honestly, I didn't know how far I could go with a piece (I know, this sounds shitty). There's a point when making art that you don't know what happens if you cross the line. Sometimes, overworking something looks like crap.

You can see the progress here: 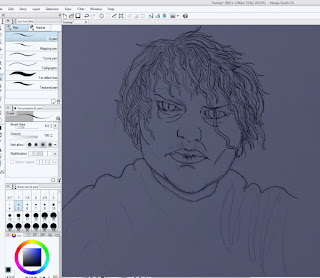 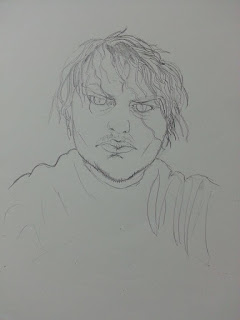 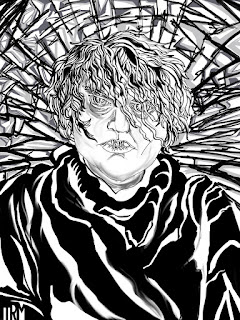 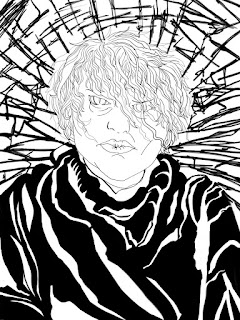 Posted by Unknown at 4:42 AM No comments:

And there we have it folks, an additional two more drawings of our very own ZaffaGeek and Tooway, two famed personalities on Twitch. 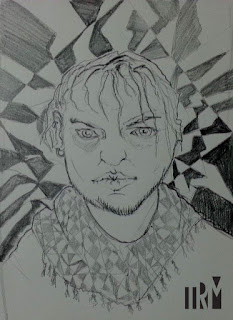 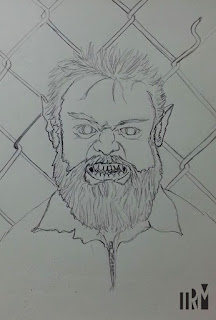 Posted by Unknown at 7:02 AM No comments:

After getting my teeth wet (ahhaahaha), I decided to go for a more refined approach. Below are two pictures I had fun doing. I'll work on a final as time comes but I'm overall pleased with how they came out. 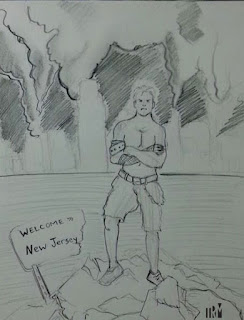 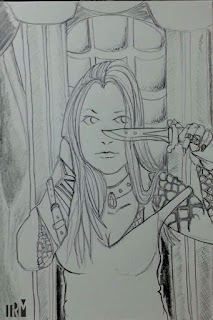 The first picture is an Assamite assassin named Heather. In the wake of her sire's death, she's on a journey of truth and vengeance to slay those responsible for taking her dear friend's life.

The second picture is a Gangrel neonate named Nick who bore witness to the destruction of a neighboring haven. While many kindred were lost in the Society's latest attack, Nick prepares himself for what may befall his haven within the woods.
Posted by Unknown at 6:18 AM No comments:

Thanks to several friends, I was recently introduced to the gothic and dangerous World of Darkness setting and its peripherals. As of late, my girlfriend is preparing to run a Vampire: The Masquerade game set in New Orleans. Having spent the last few years as a dedicated Pathfinder player, I seldom find the opportunity to try out other systems. During my stay in Korea, I've been privy to Star Trek, Shadowrun and Savage Worlds...though with the exception of Shadowrun, all have been short lived.

To prepare for the game, I've looked up several of the old books and found that their artwork was inspiring. I can see how the illustrators were influenced by Frank Miller's Sin City in its use of high contrast black and white, as well as pop art for their depictions of characters. Up until now, my fan art has been dedicated to high medieval and cyberpunk, V:tM's gothic punk style is a welcoming.

I hope you enjoy! 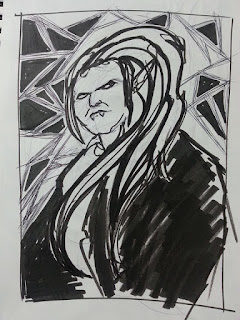 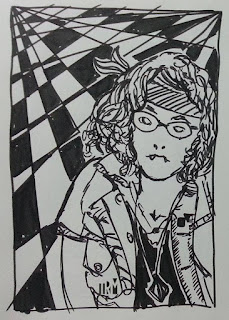 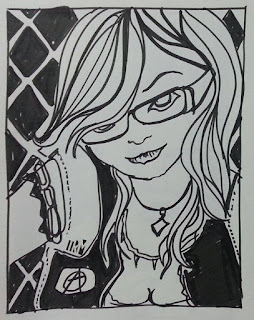 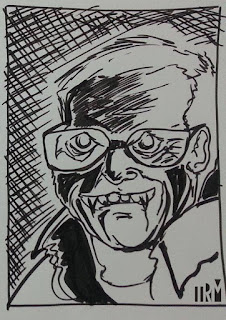 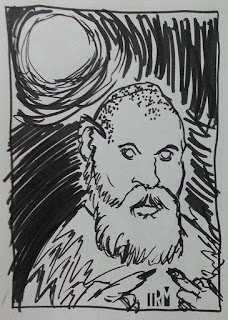 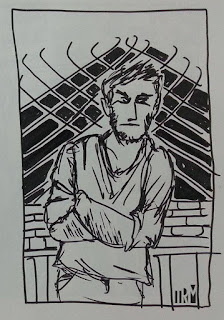 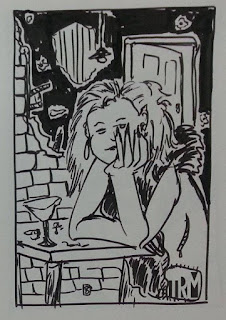 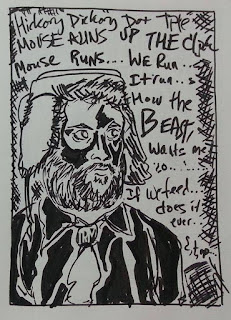 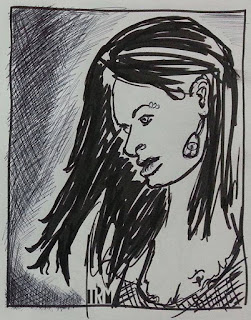 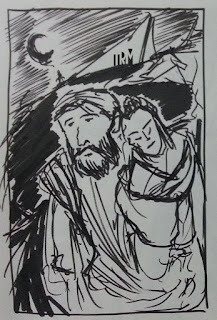 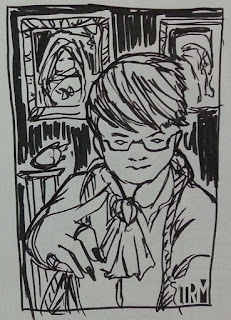 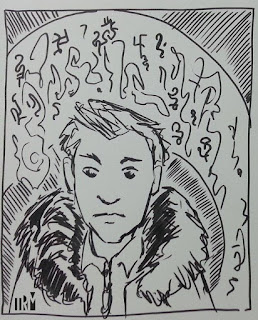 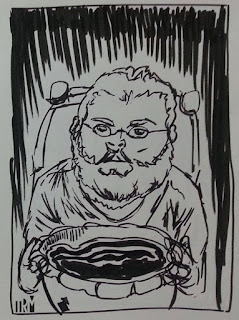 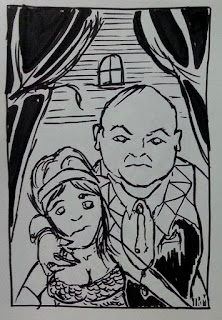 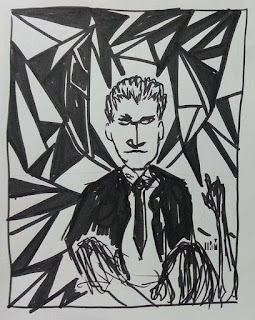 Posted by Unknown at 5:05 AM No comments: