It's certainly been some time since we've last heard from each other! To be honest, laziness. No lies there.

In the meantime, I pumped out artwork for a new tabletop rpg that Matt and I joined with our new friends here in Gwangju - 50 Fathoms. Think of every pirate movie, show, and legend, throw it smack-dab into an engine where you could do anything you wanted. As of late, our party has become interested in making a merchant empire by smuggling goods and avoiding our enemies as needed.

Monkeybirds: They're an amalgamation of macaws and capuchin monkeys, resembling a Snarf / Orko like race. They're playful, batshit crazy, and easily manipulated with mango-melons, a delicacy that no one can resist (maybe the walrus people).

Walrus Folk: As the name implies, they're the brutes of the setting, having muscular, but corpulent bodies. They're strong, durable, and can be fearsome.

Dolphin Folk: They look like blue jamaicans. I don't know much about them except that they hate the fish people.

Fish Folk: Up until now, we haven't encountered any Fish Folk yet, but I'm sure we're in for a spell. 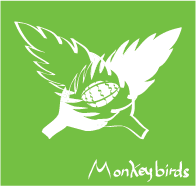 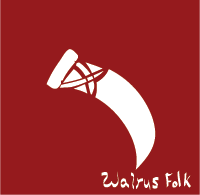 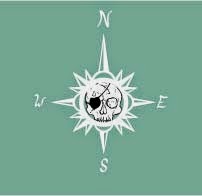 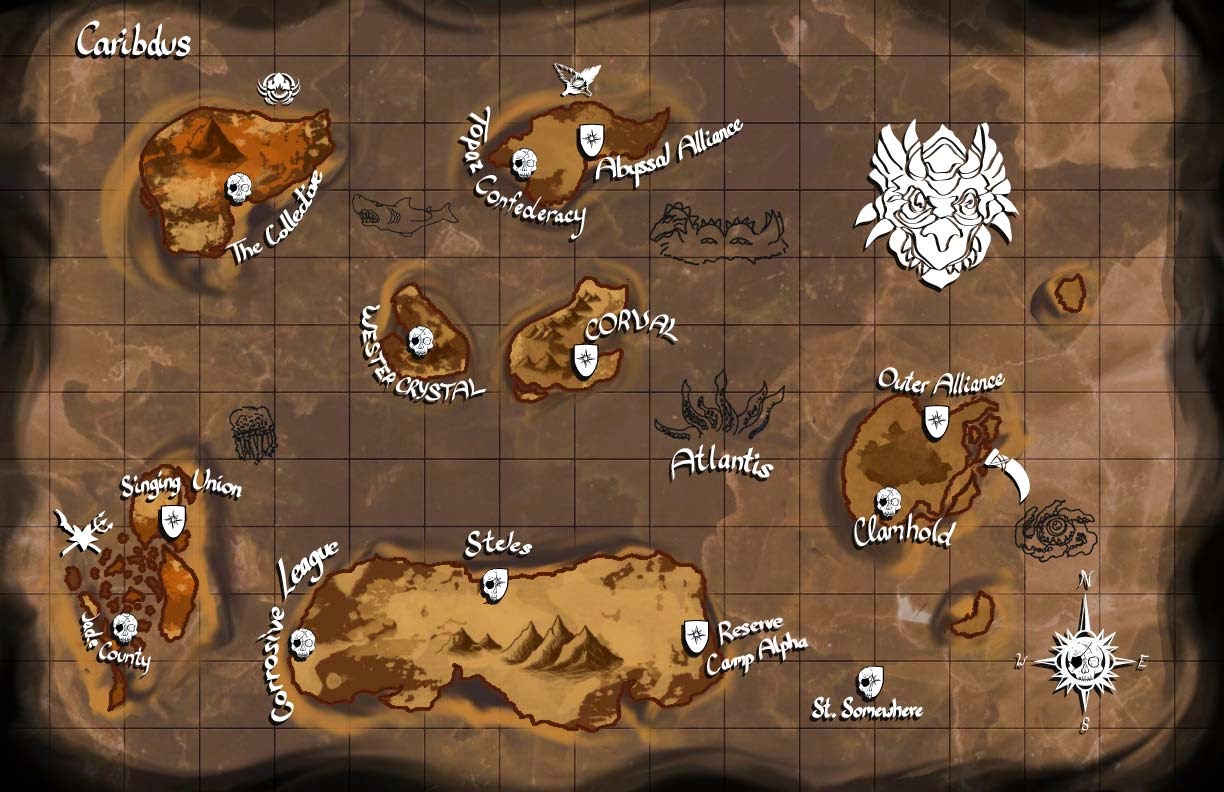 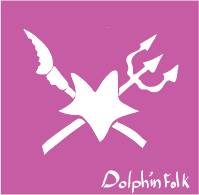 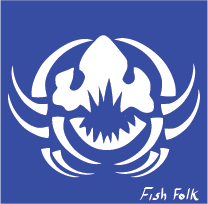