New life and opportunities in the land of the Gangnam Style 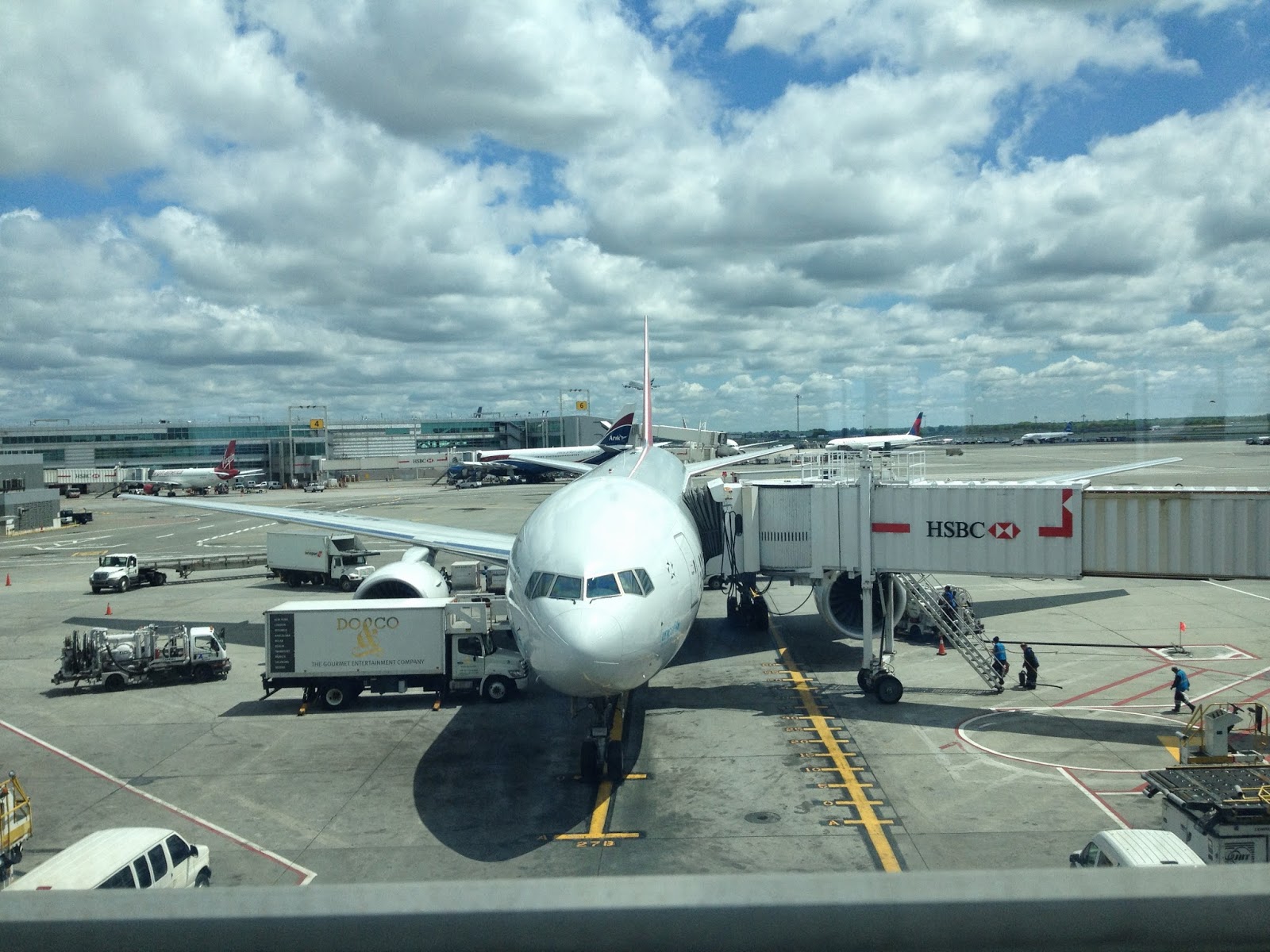 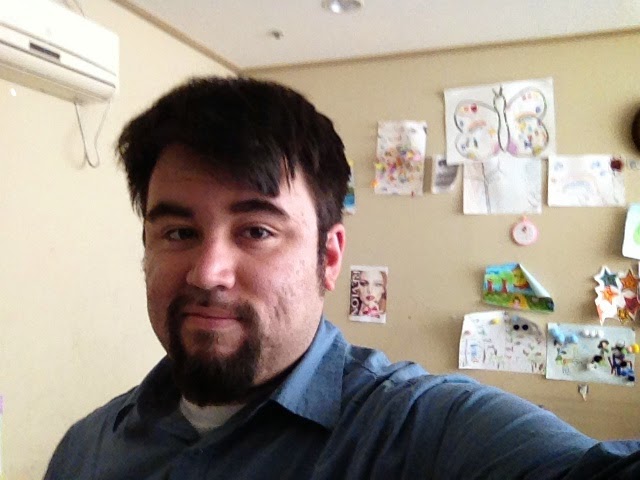 I took a leap of faith and did something crazy. At the recommendation of a friend, I took a job offer to teach Art's and Crafts, as well as English at an after school academy in South Korea! This is my first time away from America for an extended time period. Should everything go well, I'll be teaching youngsters for a year.

My journey started on Saturday, May 24th where I had taken a 14hr flight from JFK to Incheon International airport in Incheon. The whole experience was numbing. It had felt like I was going away to college, except that this time, I would in a different world filled with new experiences and people!

My neighbors, friends, and loved ones either called, or where at my send off which seemed like a moment in a campy film. The occasional - “You'll do great” or “Knock em dead!” was heard. But I think the most heart felt moment was realizing that I couldn't be there for my aging grandmother who turned 88 earlier this month, wouldn't be there to see me off. That feeling, whereby it could have been the last time I'd ever see or talk to her.

My parents...had a hard time letting go of me. Poor dad couldn't compose himself – his son was going away once again. To me, the whole ordeal seemed like, “oh shucks mom and dad, everything will be fine”.

It was then, after my folks had left, and I had waited in line to be stripped, searched, and scoured for any tangible evidence of metal objects, weapons, bombs that it had sunk in – I was leaving home once again. There wasn't any time for tears. Every few seconds, the person behind me nudged me to continue the flow of human traffic. For those first few moments, it hearkened back to the days of 1st grade where I was in a different setting, how I just wanted to turn my head and look at my parents for reassurance, that smile and wave, silent mouthing of “I love you” or “ dios te bendiga”. But they had moved on, so would I.

The flight was long and boring. I had prepared books to read on my tablet, but within the first hour, all the windows were closed, lights were dimmed, and it was vampire sleeping time. I tried to read, but at behest my neighbors incessant clearing of his throat and hard stares, I learned quickly he was suggesting that I'd turn towards another activity. Fortunately for me, each seat was equipped with a mini tv that allowed me to catch up on films such as Monster's U, Anchorman 2, 47 Ronin, Red 2, and Cars 2.

The food on the flight was decent, I had my first taste of korean food: bibibamp and some sort of stir fried pork combination dish.

Some time later, I arrived at Incheon International Airport, it was...like something out of a movie. There was a welcoming committee of women dressed in traditional Korean clothes, directing us from our cramped seats to customs where if you weren't a Korean, you were waiting in a line that rivaled the DMV.

It wasn't until that I landed did I realized my handy iPhone and all it's functions were utterly useless without an international plan or access to wifi. ( duh ). Amid the sea of Asians pouring out from the terminal, I managed to find the right bus that would take me to Gwangju.

While awaiting for my boss to retrieve me, I was left to my own devices within a popular bus terminal – U Square. It was very much like the shopping centers within Grand Central, except that it was cleaner and cheaper. A quick payphone call later, and I'm greeted by a small child who couldn't stay still asks me,

“Hello? Are you Rabis Molina?”

A quick romp throughout the city, I'm fatigued, bewildered, and in a foreign city, my hosts decided that giving me a small meal of gimpap ( it's like sushi, but different ) that they'd drive me around the city highlighting key spots that I would likely to forget because I was jetlagged and wiped out. A quick turn, followed by an alley which lead towards the inner sanctum of a group of buildings and I'm awakened by a familiar voice - “Welcome to Korea @#$@!”.

After unloading my gear, my friend introduced me to the finer points of korean nightlife for gamers – a 24/7 internet cafe that had top of the line computers, high roll back chairs and the best internet that anyone could ask for. After romping around for about 4 hours, I'm introduced to a McDonald's rip off – Lotteria and then brought back home where I would collapse and brave myself for my first day.

I apologize for the lack of photos. I should be uploading more as the week comes. 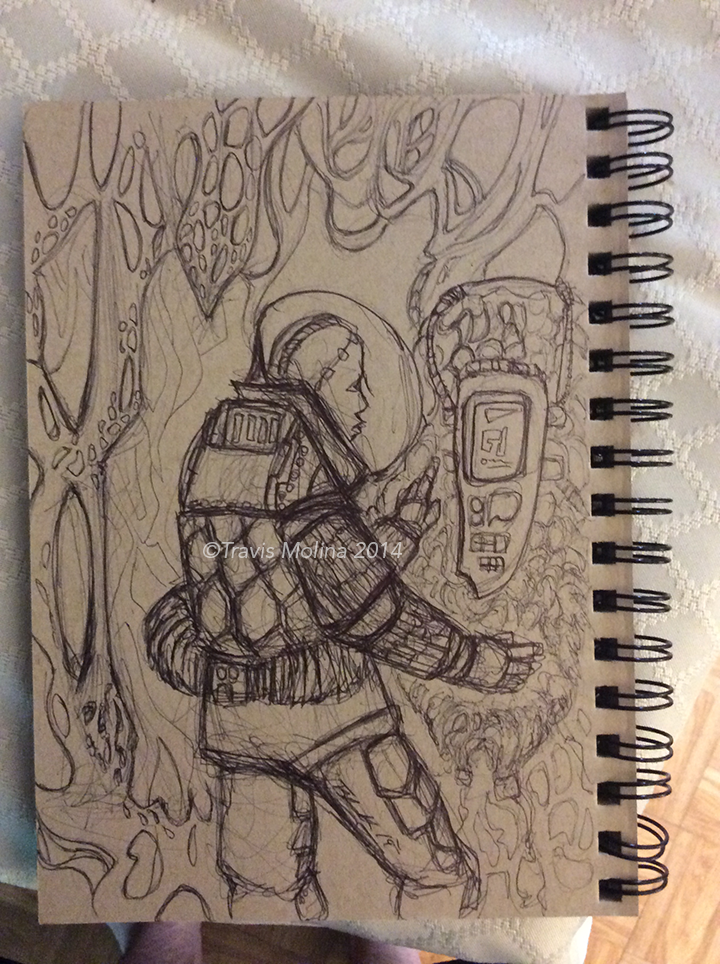 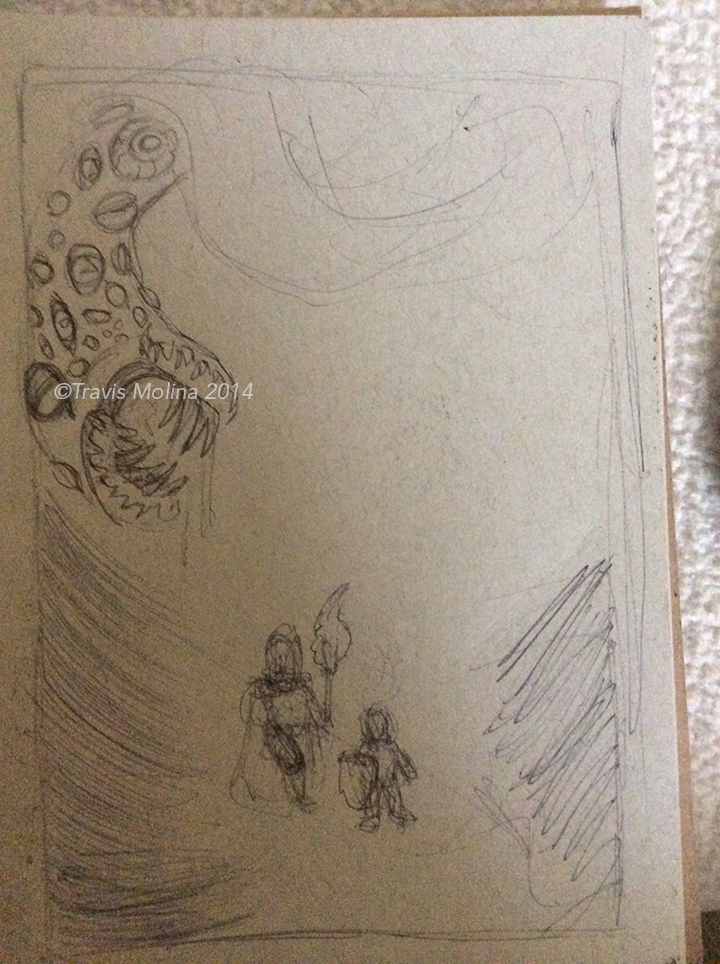 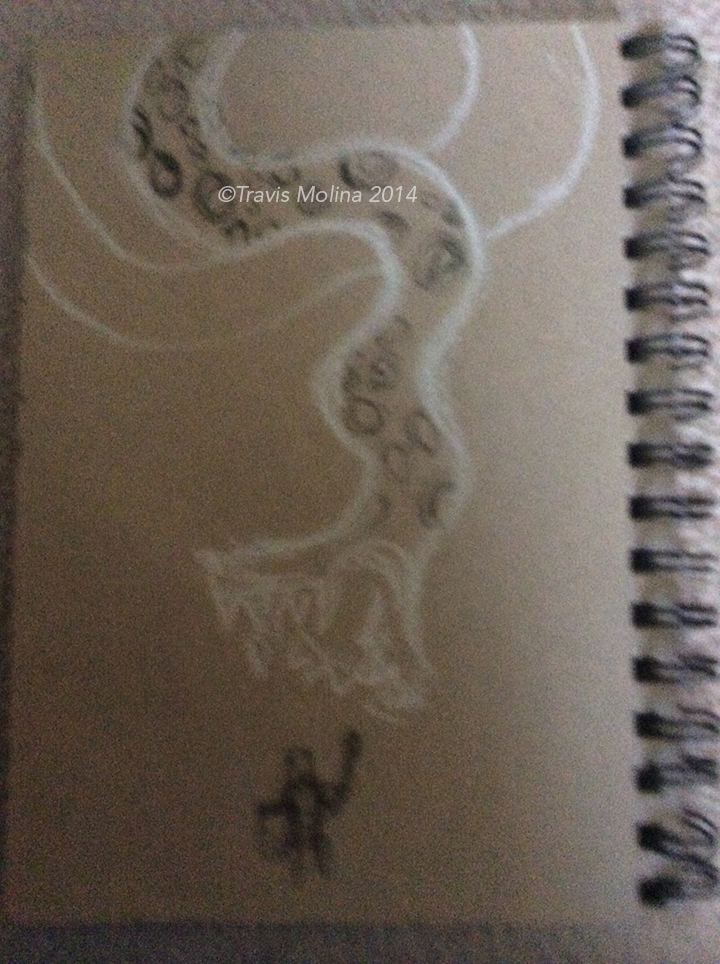 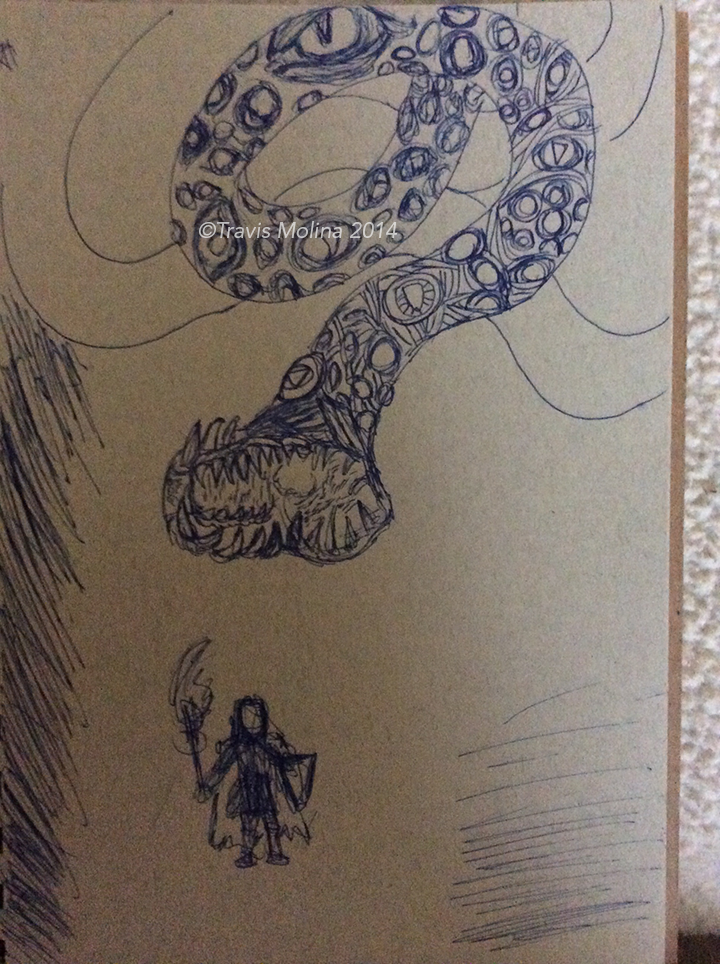 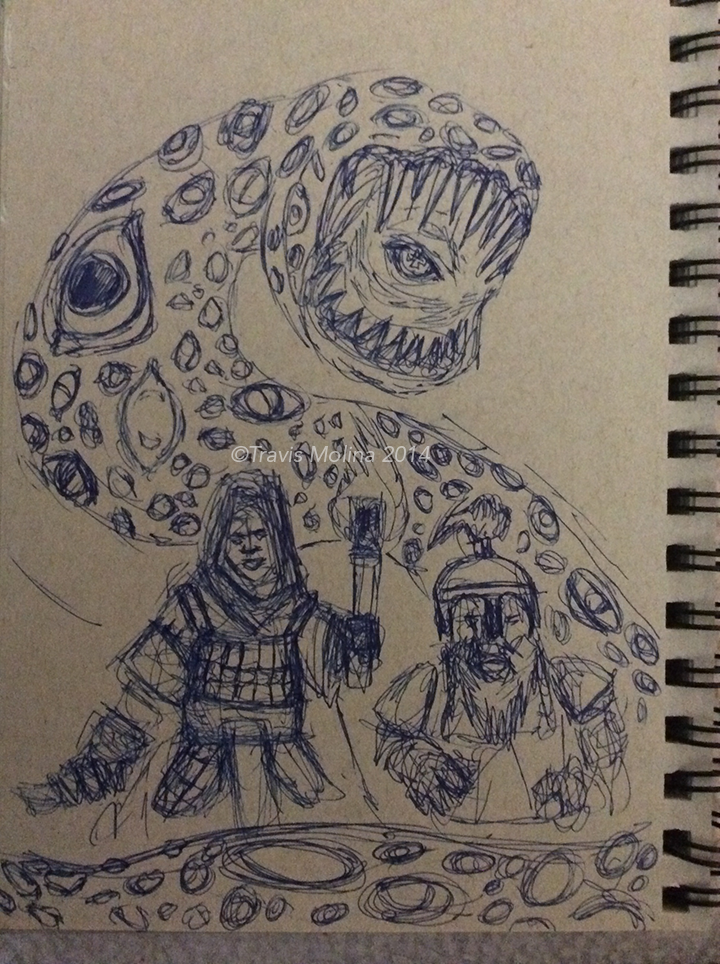 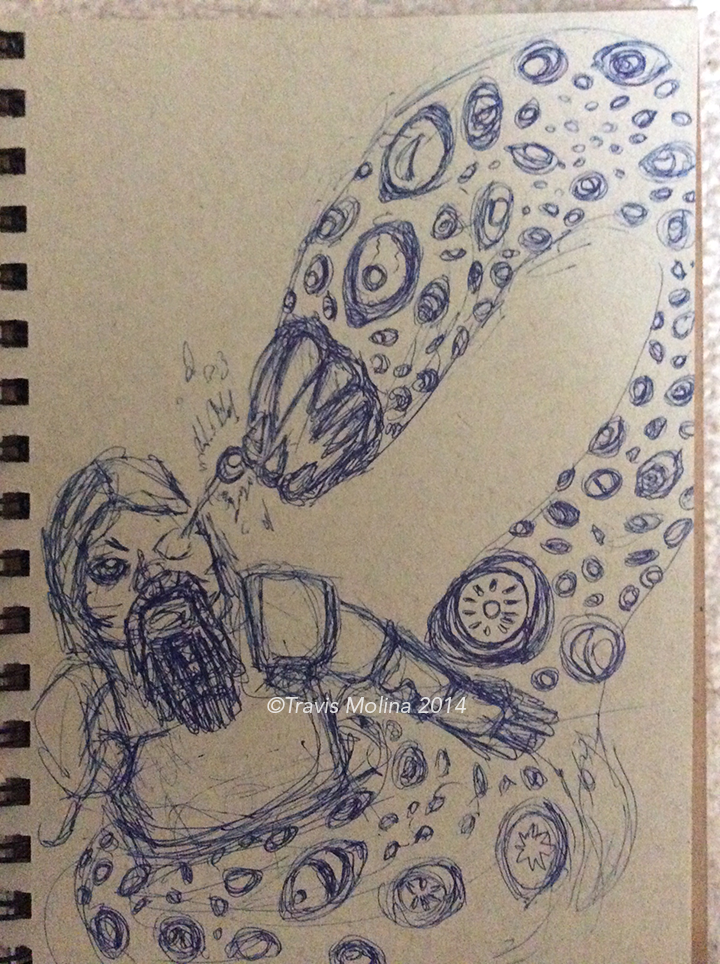 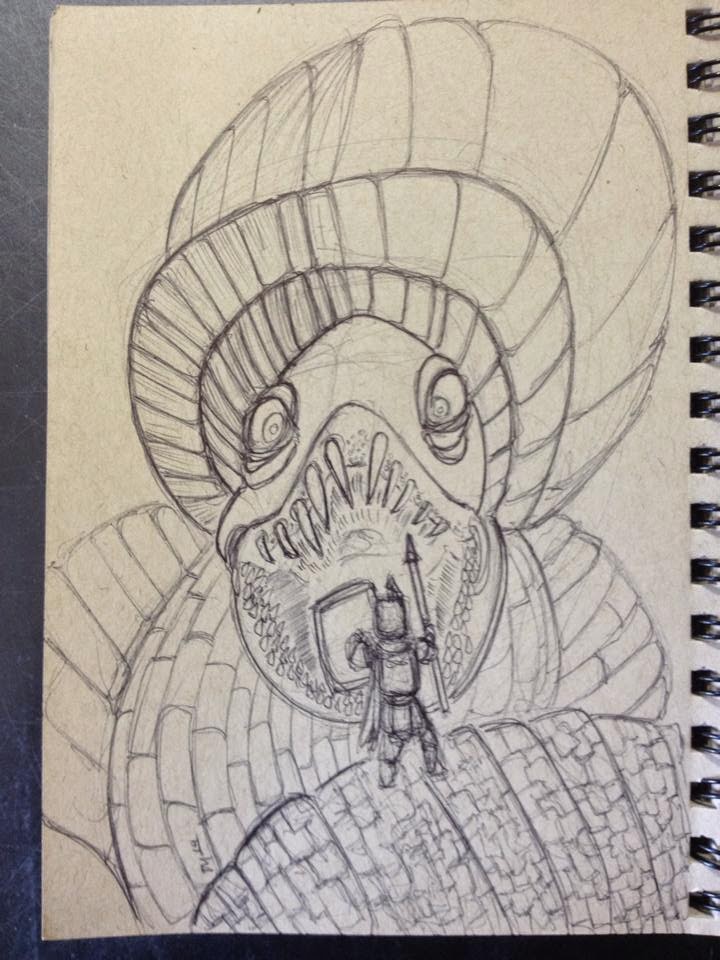 Posted by Unknown at 8:16 PM No comments:

Mix between character concepts for several games I'm in. 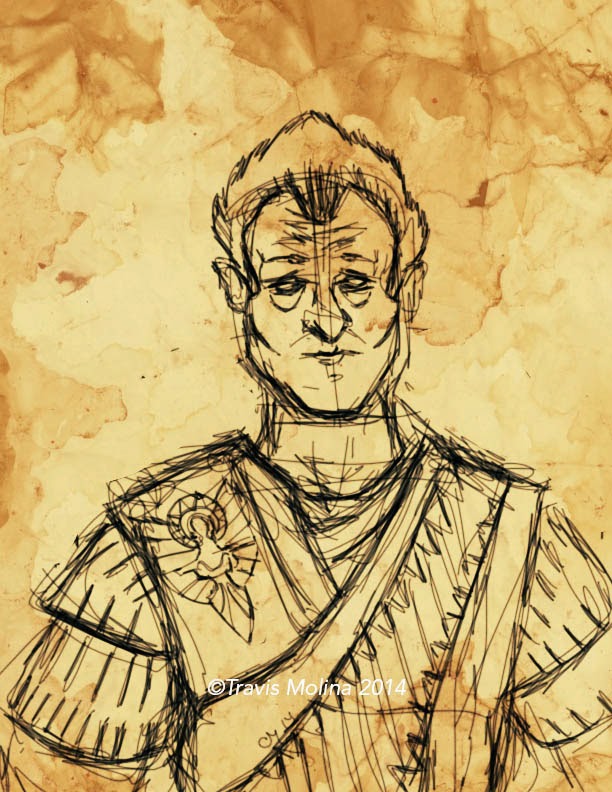 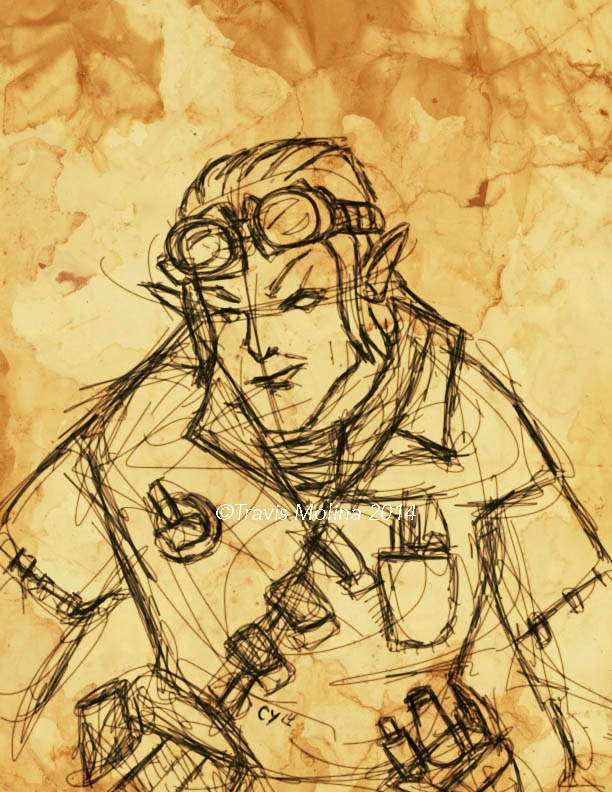 Posted by Unknown at 9:29 PM No comments: